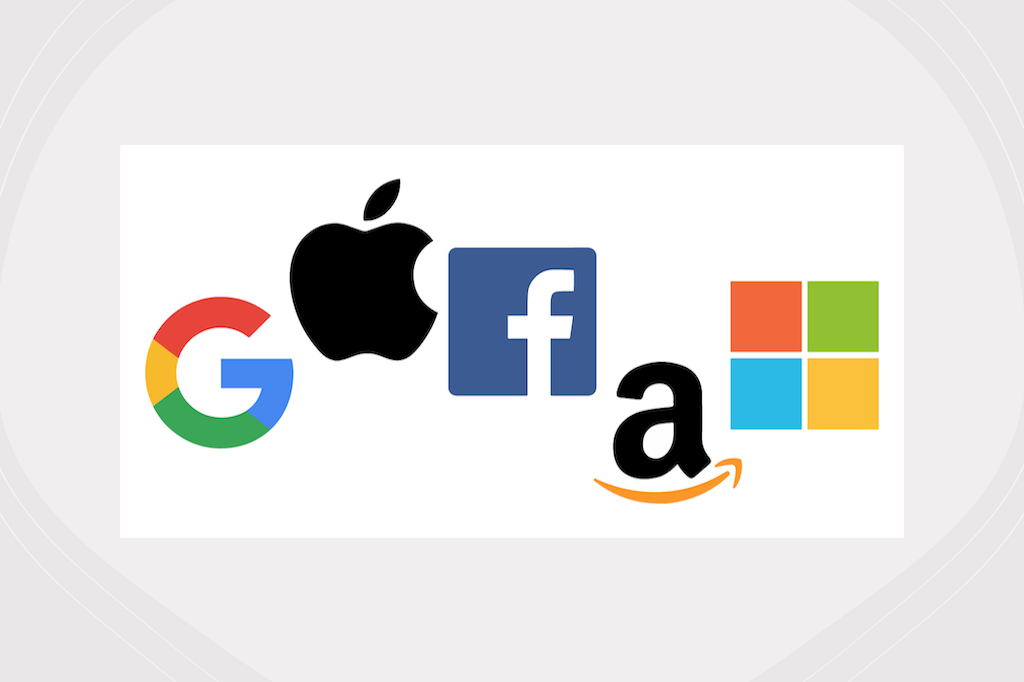 You should be skeptical of all Glassdoor tech salary data. If you use Glassdoor's salaries, you will often undersell yourself by a factor of 2-5x, which translates to leaving $100K+ on the table.

Why is Glassdoor's data so bad? In a nutshell, they don't take into account the pay band at each level and they don't adjust for unique compensation structures between stock grants, annual bonuses, signing bonuses and stock refreshers.

If you have more questions about salary data and want help negotiating your offer, talk to the experts on our negotiation team.

So How Wrong is Glassdoor's Salary Data?

Almost all of the salary data on Glassdoor for tech companies is wrong.

For example, Glassdoor claims the average pay for a Software Engineer (SWE) at Facebook in San Francisco is $165,642 / yr (across all experience levels). Whereas the real data shows that even new grads at Facebook can receive $191,400 / yr + a $75,000 signing bonus. This is what a competitive new grad SWE's comp breakdown could look like:

How about engineers with more experience? For Facebook SWEs with 4-6 years of experience (YoE) in San Francisco, Glassdoor claims that they make an average of $188,525 per year. They also claims that the equity will range from $1K to $1M. Quite the range.

Facebook has never given a Senior Software Engineer (E5) $1M in equity (that is the equity given over 4 years for a median E6 offer). Similarly, no Software Engineer (E4) has ever received only $1K in equity. A standard, initial E4 offer at Facebook in San Francisco will include approximately $300K in equity over four years. Even if you live in a city with lower cost of living and labour in the US, your initial offer should include approximately $210K in equity over four years.

It's pretty hard to get paid properly if you miss out on an entire component of compensation.

Glassdoor has tried to include stock compensation and bonuses (which is a good start!) but they  miss crucial components that would cause you to be underpaid.

The good news is that all standard offers at Facebook, Compass, Google, Amazon, Microsoft and Apple will include a base salary, a target annual bonus, and equity.

Let's walk through a few of the missing components that you should be aware of at each company.

At Amazon your compensation package will be:

If you go on Glassdoor you won't realize any of that. If you were adding your Amazon compensation to Glassdoor right after you got the offer, what would you report? A large cash bonus and a small amount of stock? In comparison, if you were in your third year you would report the opposite. Because Glassdoor isn't set up for Amazon's unique compensation structure, you can't get the level of insights and details required to properly negotiate with them.

There are critical details that matter to a negotiation - like knowing when a salary component is maxed out. At Amazon, in all pay regions except for the Bay Area & NYC, base salaries are capped at $160K. This was even true for Jeff Bezos when he was CEO.

For senior employees who have competing offers with base salaries that are $200K - $350K+ it would feel like a logical next step to ask Amazon for a larger base salary.

But if you ask Amazon for a larger base salary, your compensation package won't be increased. Instead, you need to ask for a larger first and second year signing bonus and stock package.

Based on the role and level, Facebook can do up to $100K signing bonuses. Unfortunately, Glassdoor's dataset doesn't even mention signing bonuses, let alone the ranges.

Glassdoor Compass salaries leave out signing bonuses. For some companies the impact is minimal – you might miss out on $10K-$20K. But at Compass we recently added a $120K signing bonus for an IC3 engineer. Their signing bonuses are even more competitive for senior clients but, similar to Facebook, most offers start out with no signing bonus.

Google trialed a new equity vesting schedule in their cloud computing group on select offers over the last few years. They have now rolled it out across the majority of their offers (both technical and non-technical). The new structure looks like this:

However, the old structure was 25% per year. The change makes Glassdoor's equity data unreliable at Google. For example, is the reported amount the total 4 year amount? Or is it just the first year? Is it the first year on a 33% structure or 25% structure? These difference can amount to hundreds of thousands in an offer.

Glassdoor Microsoft salaries are so inaccurate that they often fall below Microsoft's bottom of band offers.

The maximum Microsoft base salary is also wrong on Glassdoor. The top of band offer listed by Glassdoor is only $175,000 but Principal bases can be significantly higher.

If you plan on spending more than a year at Apple, then you will be fortunate to receive a new stock grants every year from Apple (known as a stock/equity refresher).

Apple's refreshers are some of the best in the industry and you should include them when comparing offers. Unfortunately, Apple recruiters will rarely share details about your refreshers and Glassdoor doesn't mention them at all.

Understanding role levels and corresponding pay bands is priority one. If you don't know which level someone was when they received a given salary, then you will end up negotiating blind.

Unfortunately, Glassdoor doesn't provide structure for their compensation data and the "free-form" nature of compensation entries means that the levels and titles that are entered are confusing and often wrong. So, if a recruiter tells you that you are an L6 Software Engineer at Compass, what does that translate to?

Despite what Glassdoor's Facebook roles might lead you to believe, the leveling at Facebook is structured very differently. As an engineer, your recruiter will expect you to reference roles such as "Staff Software Engineer" or "L6 Software Engineer". For other roles the leveling will be consistent, but the title will be swapped; for example, Senior Data Engineer or Senior Product Manager.

This becomes even more problematic when you need to compare leveling between tech companies. For example,

In some instances, the data on Glassdoor will have the titles you're looking for, but be wary that the entries across companies are actually comparable.

Remote roles are quickly becoming popular at Google, Facebook, Amazon, Apple, Microsoft and Compass. However, pay isn't the same in each location. How much should you adjust?

Glassdoor fails to capture enough data to provide realistic differences in location based pay. For example, according to Glassdoor, a Facebook Software Engineer in Seattle would make more than a Software Engineer in San Francisco (the closest data point to their headquarters in Menlo Park). In reality, employees at Facebook in the Bay Area and NYC are the highest paid while Seattle – although competitive – is lower, especially in RSUs. The primary determinant for Facebook's pay bands outside of the Bay Area / NYC, is to base it off of the local cost of labor (how well paid is your role in your city).

Equity is a major part of tech compensation. Negotiating for the maximum amount is critical to a successful negotiation.

However, the data on Glassdoor for equity is often skewed because employees who have worked at Facebook, Google, Amazon, Apple or Microsoft for several years will enter data that includes stock appreciation. Why does it matter? In the last two years:

If you joined two years ago and then added your stock (equity) to Glassdoor, would you add it based on your initial grant or would you add it based on the current share price? The lack of consistency makes a huge difference because stock prices have risen much faster than compensation in the last two years. For example, we helped a client negotiate a Google L4 offer in April, 2020 – right when the stock price fell during Covid. Now their $440K equity grant is worth more than $1M. If he entered his equity in Glassdoor as $1M it would your perception of the top of band, since Google doesn't provide L4s $1M in equity.

Our expert negotiators have negotiated over $100 million in compensation at Google, Facebook, Amazon, Apple, Microsoft and Compass – from intermediate to executive, software engineers to business development.