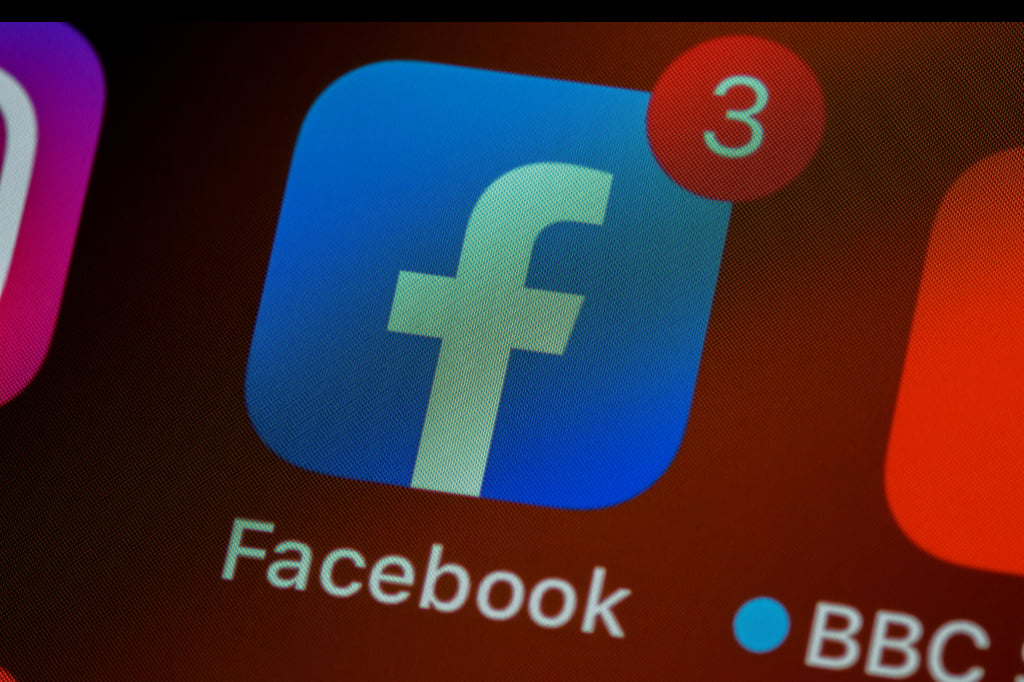 The goal of this guide is to equip you with the essential pieces of information you need for your upcoming Facebook negotiation. Facebook is one of the highest paying tech companies and if you play your cards right, there is the potential for significant increases when negotiating. If your situation is unique or you want 1:1 support to ensure you maximize your compensation, please sign up for a free consultation with our expert negotiators.

Before starting any negotiation, it is critical you fully understand the compensation components offered. A typical job offer for a tech role at Facebook (e.g. Software Engineer) should contain the following monetary components:

The high-level overview of compensation is important as recruiters often leave out key components (e.g. signing bonus). But, there are also some key differences within these components at Facebook vs other FAANG companies.

Facebook's base salary component is inline with other big tech companies. There is a base salary band associated with each role/level/location. The size of the band increases with seniority - at junior levels it is quite narrow. It is certainly possible to negotiate this component, but the increase will typically be smaller than equity and signing bonus increases. Base salary at Facebook is paid bi-weekly in the United States and monthly in the United Kingdom.

Not all Facebook offer letters include a signing bonus by default. It's a common recruiter trick to leave it out of the initial job offer. This can have a big impact on your total compensation at Facebook because they have one of the highest signing bonuses in the industry.

For most technical roles at Facebook, it is possible to negotiate a higher signing bonus even if it's not in your initial offer. The two most helpful pieces of leverage are 1) competing offers 2) retention bonuses at your current company. Many L5 software engineers we've worked with at Moonchaser have been able to negotiate a $100K signing bonus with Facebook. For reference, at Google it is rare to get above $50K (though $75K is technically possible) for the L5 level.

Facebook will pay your signing bonus in your first month of employment - unlike Amazon which is prorated. They do require you to repay a portion of your signing bonus if you leave before the 1-year anniversary. Below I've included the wording from a L5 Facebook offer we negotiated recently.

Facebook, like many big tech companies, vests equity evenly over 4 years. This means if you are granted $800K RSUs, you will receive the following:

The most common vesting schedule for software engineers at Facebook is to have vest dates every 3 months. This is second fastest in FAANG only beat by Google's monthly vesting for candidates with >$160K in equity in their starting offer.

Facebook is typically willing to negotiate equity, and the equity band is larger than for other components like base salary. That said, there are some key tactics to be aware of when negotiating equity with Facebook, which are covered in negotiation tips below.

Performance bonuses at Facebook are quite stable. While it is true that they are  based on both your performance and the company's performance, the majority of engineers receive their target bonus or higher.

Facebook is quite transparent about target bonuses for each role/level. For example, an L6 software engineer will be given a 20% target bonus. Facebook pays out performance bonuses every 6 months. This is inline with their Performance Summary Cycle (PSC), which means your individual and company multiplier will potentially be different over the course of the year. Here is the wording from a Facebook offer letter:

This component is not negotiable, but it's important to include it in your total compensation when comparing to other offers, especially when comparing to companies like Amazon that are much less likely to pay performance bonuses.

Targets for stock refreshers are not included in the offer letter and therefore are more difficult to evaluate when comparing total compensation between multiple companies. However, as a general rule, Facebook provides one the highest stock refreshers in the industry. Apple (on certain teams) has the highest refreshers followed by Facebook, Google, Amazon, and Microsoft. It is worth asking your recruiter for the range for your role/level, as some are willing to disclose that information.

Candidates often find it helpful to have a high-level overview of the negotiation process. However, this does vary by candidate, with one key vector being seniority. It's helpful to split into junior (E3 and E4) and senior levels (E5+). Here is a quick overview of Facebook levels:

If you have not yet received an offer from Facebook there are a few critical mistakes to avoid:

With that out of the way, let's discuss the process for Facebook L3/L4 tech employees.

There are two primary differences between junior and senior negotiations at Facebook:

Here are some important pieces of information to keep in mind when negotiating your Facebook compensation.

Willing to negotiate early: If Facebook knows you are interviewing with other good companies like Google or Amazon, they are sometimes willing to give you your requested numbers (even without competing offers) if you say you are willing to drop out of those processes. This can be a particularly useful strategy if you think these other offers are going to have lower comp (e.g. Google is going to down-level you).

Comp committee: At Facebook the compensation team is a group of analysts (not technical) that increase offers based more on market factors (e.g. cross offers) vs technical factors (e.g. your background). Also, it's worth noting that recruiters start getting (and giving) timeline pressure once they bring a request for a higher offer to the comp team. Make sure you are close to finishing other processes before initiating this.

OPT: If you are applying for a job directly out of college and using the OPT visa, be aware that Facebook requires 2 years remaining on the visa in order for you to pass the immigration check. There are very rare cases where this can be avoided, but in most cases it is better to focus your efforts on other companies that don't have this strict rule.

Cares most about winning: Of all the companies we negotiate with, Facebook is the most willing to match or beat other offers (if you play your cards right). They have very flexible budgets, much more so than Google, and have recently been on a huge hiring spree where each candidate they lose, makes it that much harder to hit their targets.

Difficult to go "above band": Despite the aforementioned point on winning talent, Facebook almost never gives above band offers. This is in part because for comparable levels, they usually have the highest compensation in the industry and simply don't need to exceed their predefined band. As a corollary, FB frequently updates their compensation bands so it's important to have the latest date.

Remote compensation: Facebook is very strict on market pricing and as a result does not have a set compensation band for remote workers. Instead, compensation varies based on which city you will be living in.

Want to learn more from expert negotiators who have negotiated dozens of Facebook offers?