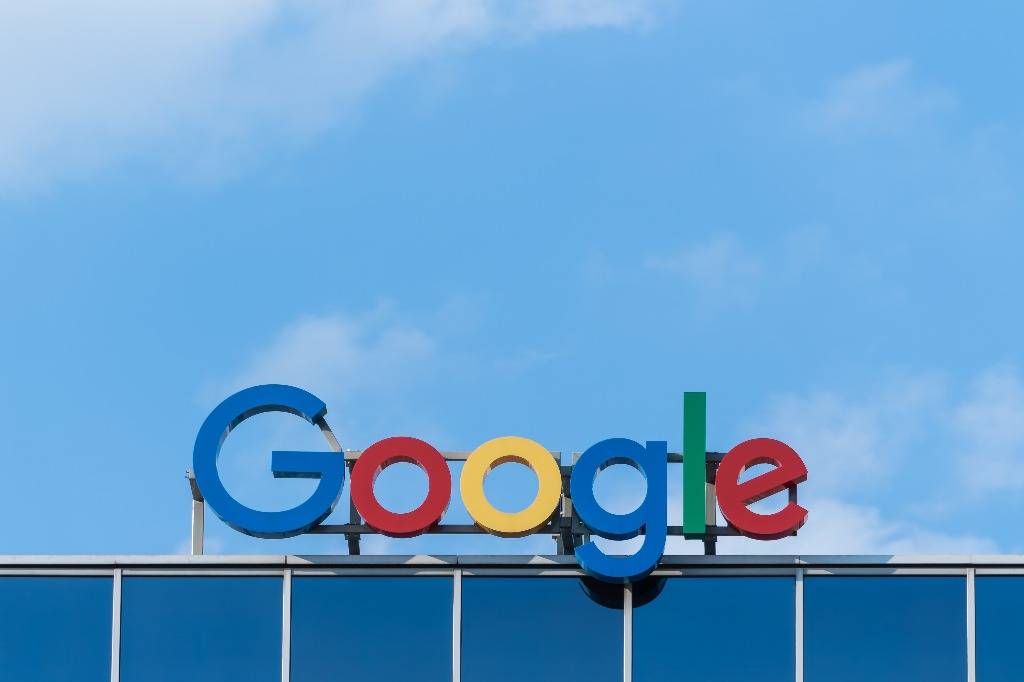 The goal of this guide is to equip you with the essential pieces of information you need for your upcoming Google negotiation. Google is one of the most sought after companies to work for in the tech industry, but they are also one of the most difficult to negotiate with. If your situation is unique or you want 1:1 support to ensure you maximize your compensation, please sign up for a free consultation with our expert negotiators.

Before starting any negotiation, it is critical you fully understand the compensation components offered. A typical job offer for a tech role at Google (e.g. Software Engineer) should contain the following monetary components:

This is what an example Google L6 offer looks like over a 4-year period:

The high-level overview of compensation is certainly helpful, but there is a lot of important nuance for each of these components that is quite different at Google vs other FAANG companies.

Google's base salary component is fairly standard. There is a base salary band associated with each role/level/location. The size of the band increases with seniority - at junior levels it is quite narrow. It is certainly possible to negotiate this component, but the increase will typically be smaller than what is possible for the equity component.

Not all Google offers include a signing bonus by default. It's a common recruiter trick to leave it out of the initial offer. For most technical roles at Google, it is possible to negotiate a higher signing bonus even if it's not in your initial offer. The two most helpful pieces of leverage are 1) competing offers 2) retention bonuses at your current company. Google's signing bonuses aren't as significant as other peers in the industry (e.g. Facebook). Many L5 software engineers we've worked with at Moonchaser have been able to negotiate a $100K signing bonus with Facebook, whereas at Google it is rare to get above $50K (though $75K is possible) for the L5 level.

Google will pay your signing bonus in your first month of employment - unlike Amazon which is prorated. However, they do require you to repay a portion of your signing bonus if you leave before the 1-year mark. Below is the wording from a Google offer Moonchaser recently negotiated (note: $30K is a high signing bonus for L3).

Recently, Google has changed their equity vesting schedule to the 33/33/22/12 structure. This means if you are granted $700K RSUs, you will receive the following:

In combination with this change to the equity structure, Google is now attempting to only match cross offers in years 1 and 2. They will make the claim that years 3 and 4 are matched via stock refreshers. This frequently false, but they are even willing to use it against offers from Facebook and Apple, both of which are known to have better stock refresher packages. When countering with Google, make sure you're asking for a specific offer breakdown, or 4 year value, depending on the company you have a competing offer from. If you ask for a yearly value, they'll only match that in the first two years.

Google has a number of different vesting schedules depending on role and seniority, but it is fairly common to have vest dates every 3 months or even every month, which is the highest frequency in FAANG.

Equity is the most negotiable component of a Google offer. Not only is the equity band larger than for other components like base salary or signing bonus, but it is also easier to go "above band" if you are a particularly strong candidate with competitive cross offers. That said, there are some key tactics to be aware of when negotiating equity with Google, which are covered in negotiation tips below.

Performance bonuses at Google are very stable. While it is true that they are technically based on both your performance and the company's performance, ~80% of engineers receive their target bonus or higher.

Google is quite transparent about target bonuses for each role/level. For example, an L6 software engineer will be given a 20% target bonus. Here is the wording from a Google offer letter:

"You are eligible to participate in the company discretionary bonus plan; your annual bonus target will be 20.0% of your base salary. The actual bonus amount could be larger or smaller than this amount, based on your performance, and the performance of the company. The exact bonus amount is at the sole discretion of Google. The components of your bonus are subject to periodic review."

While it's true this component is not negotiable, it's important to include it in your total compensation when comparing to other offers, especially when comparing to companies like Amazon that are much less likely to pay performance bonuses.

Targets for Stock Refreshers are not publicly discussed and therefore are more difficult to evaluate when comparing total compensation between multiple offers. However, as a general rule, Google provides medium-sized refreshers - lower than Facebook and Apple, but higher than Amazon and Microsoft. It is worth asking your recruiter for the range for your role/level, as some are willing to disclose that information.

One unfortunate detail is that Google does not give refreshers your first year after joining.

Candidates often find it helpful to have a high-level overview of the negotiation process. However, this does vary by candidate, with one key vector being seniority. It's helpful to split into junior (L3 and L4) and senior levels (L5+). Here is a quick overview of Google levels:

If you have not yet received an offer from Google there are a few critical mistakes to avoid:

With that out of the way, let's discuss the process for Google L3/L4 tech employees.

There are two primary differences between junior and senior negotiations at Google:

Here are some important pieces of information to keep in mind when negotiating your Google compensation.

Google discounts cross offers: All big tech companies do this to some extent, but Google more than any other company. For starters, Google will discount private-company equity by ~25%. The craziest example we've seen is when negotiating between Waymo (which Google owns) and Google, where the Google compensation committee insisted that the Waymo stock was worth 25% less than what the Waymo offer letter stated. This is also true for bonuses. Google refused to match a major hedge fund's offer because they said bonus payments are tied to performance. This doesn't mean it's impossible to negotiate. It just means you need to be very strategic about what information you share.

Slow processes: Google typically has the slowest processes. This can make negotiations tricky especially if you are balancing other offers. It is possible to speed up the Google process if you disclose early that you have competing offers. There are also techniques to get Google recruiters to disclose ranges that you can leverage in other negotiations while you are still waiting on final numbers.

Google will rely on their brand: Often candidates bring competing offers expecting Google to match or beat those offers. However, in many cases Google will come in with a counter offer lower than the competitor. In these scenarios they are relying on their brand to win the cross offer. This is why it is critical to negotiate your competing offer as high as possible before bringing it to Google.