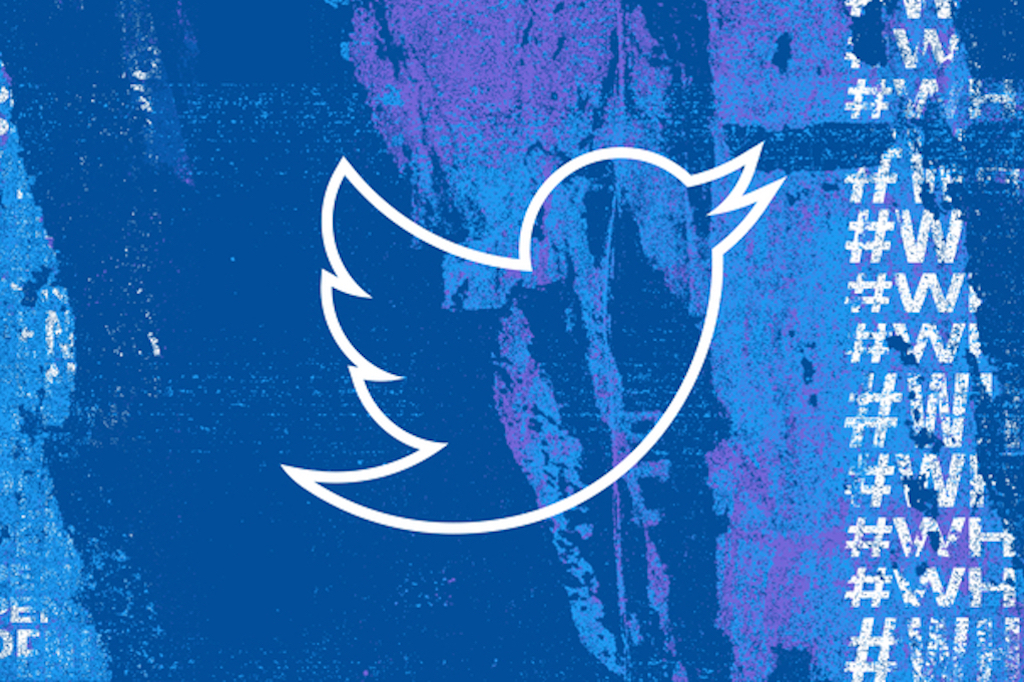 Twitter's product & engineering teams were clearly hard at work over the past year. The company has released a slew of new products including Spaces, Super Follows, and the infamous Fleets. Industry consensus is that company is hitting its stride and user growth is a clear indicator of that. Twitter has an estimated 288 million monthly active users around the world, and that number is growing every day. Additionally, Twitter is one of just a few major tech companies that is still led by its founder.

Fun fact: Twitter's founder and CEO, Jack Dorsey, recently auctioned off his first tweet as a non-fungible token (NFT). It said, "just putting up my twttr" when it was first posted on March 21, 2006. The tweet was purchased for $2.9 million at the end of the auction and paid for using Ether.

The goal of this guide is to equip you with the key pieces of information you need for your upcoming Twitter negotiation. If your situation is unique or you want 1:1 support to ensure you maximize your compensation, please sign up for a free consultation with our expert negotiators.

Before starting your Twitter negotiation, it is important to fully understand the bigger picture when it comes to the compensation components offered. A typical job offer for a tech role at Twitter (e.g. Software Engineer) will contain the following monetary components:

Twitter's base salary is comparable to that of other big tech firms. Each role, level, and location has a salary range connected with it. The width of the band widens with seniority, and it is fairly narrow at lower levels. When compared to FAANG companies, Twitter's base salary typically caps out earlier, and it's not usually able to match top of band numbers.

For example, an E5 Software Engineering role at Facebook can reach a base salary of $214k, while at Twitter we haven't seen base salaries for the equivalent level go above $195k. In part, this component seems to be capped due to their higher-than-average performance bonus structure (more on this later).

Base salary can and should be negotiated, although the increase will generally be less than the equity and signing bonus increases.

The cash value of RSUs in your offer letter will be translated to a set number of Twitter shares you receive. Twitter uses the prevailing RSU conversion rate in effect during the month in which your employment begins. This roughly correlates to the average stock price for the month in which you start at Twitter. For example, if you join on August 20th, Twitter would compute the average stock price for the whole month of August to determine how many shares you will receive. Below is the exact verbiage from a Twitter offer:

"The RSUs will be subject to the terms of the Company's 2013 Equity Incentive Plan and its form of RSU agreement (the 'Equity Documents'). You will vest in 12.5% of the RSUs on the six month anniversary of the first day of the month following your Start Date, provided you have continued to provide services to the Company until that date, and over your next three and a half years of continuous service with the Company you will vest 6.25% per quarter, as will be further described in the Equity Documents. Be advised that the calculation used to determine the number of RSUs granted is determined in the sole discretion of the Company and will not correlate to any published stock price on your date of hire and, furthermore, does not denote, nor can it predict, the future value of any RSUs. Stock prices are by nature volatile, and there is no way to predict the value of your future shares, if and when they vest. Subject to your continued employment in an equity eligible role, you will be eligible to receive future equity grants."

Equity is the most negotiable component of Twitter's compensation package. The band for equity is wider than it is for other components such as base salary and signing bonus. However, to effectively negotiate equity with Twitter, you need to be aware of the common pushback points you will get when speaking to recruiters.

By default, many Twitter offer letters do not contain a signing bonus. Leaving it out of the first offer is a classic recruiter tactic. You can reduce the chance of this happening by using collaborative language such as, "Are there situations where signing bonuses are possible?". It's also worth noting that recruiters at Twitter will sometimes volunteer to include a signing bonus to sweeten the offer if you are willing to commit to signing. This is typically just a pressure tactic and you should only agree if you are at the final stages of your negotiation.

If you quit before the one-year mark, Twitter will deduct a percentage of your signing bonus. This is fairly for standard for tech companies. The following is the exact wording from a Twitter offer letter:

Twitter's performance bonuses are paid out quite consistently. While they are based on both your performance and the company's success, the vast majority of engineers earn their target bonus every year.

Twitter is also quite open about target bonus numbers for different roles and levels. For example, 10% is the annual target bonus granted to a Software Engineer I.

The performance bonus structure for Twitter's levels is as follows:

As mentioned, Twitter does multiply your performance bonus based on the company's annual performance. The multiplier used can range from 0.5x to 3x.

The annual bonus isn't negotiable, but it's crucial to factor it into your overall salary when comparing offers, especially when it comes to firms like Compass/Amazon, who aren't as likely to provide target performance incentives.

Below is an example of how the performance bonus component is worded in a Twitter offer letter:

Stock refresher targets are not publicly disclosed, making them more difficult to evaluate when comparing total compensation across multiple offers. Your manager has a significant say in the target refreshers you receive. On average, Twitter offers medium-sized refreshers (15-25 percent of the original grant - depending on manager/team), which may not be as competitive as Facebook and Apple but are still superior to Amazon/Microsoft.

It's worth inquiring about the stock refresher range for your role/level with your recruiter, although since refreshers are influenced by hiring managers, they are more reluctant to share any detailed information. Refreshers are announced in late March and finalized in April. They vest over four years on a quarterly basis

Before entering into the Twitter negotiating process, it's a good idea to familiarize yourself with the Twitter leveling system. For context, we've used Facebook as a comparison point. Junior levels at Twitter are fairly similar to Facebook, however, there is a bigger gap in compensation bands & scope at the more senior positions:

If you haven't received a Twitter offer yet, there are a few mistakes to avoid:

Once you finish the final rounds, it's time to start preparing for the negotiation process. The process we generally see at Twitter is outlined below, however, it varies slightly based on recruiter.

Willing to match/beat: Twitter is often willing to match the most competitive offer you present to them. The exception to this is when the offer is above the top of band threshold for your role/level. However, the goal in a negotiation is to get the maximum possible offer, not just match your highest competing offer. We have seen Twitter beat competing offers by a substantial amount when using optimal negotiation strategies.

Flexible on timelines: Recruiters at Twitter are known to be patient in negotiations. Generally, they will wait for you to finish other processes before giving them your final answer. Even if there is a deadline set by the recruiter, through collaborative conversations it is feasible to extend these deadlines. Meetings with your hiring manager are a useful technique for obtaining approval for this extension.

Hiring manager influences compensation: Your hiring manager (and/or skip-level manager) will have a more direct influence on your negotiation at Twitter vs. companies like Google. Setting aside time with them to learn more about the team and establish rapport is worthwhile. Your aim for such calls should be to make the hiring manager very excited to have you join the team. The goal is not to negotiate compensation with them directly.

Don't push for offers in writing: Twitter, unlike Google, normally does not require you to provide cross offers in writing. Although, they may ask if your competing offer is confirmed and what the specific breakdown is. This is an important point as many large tech companies refuse to put their offers in writing (suspecting you will use them as leverage), unless you confirm you are going to sign.