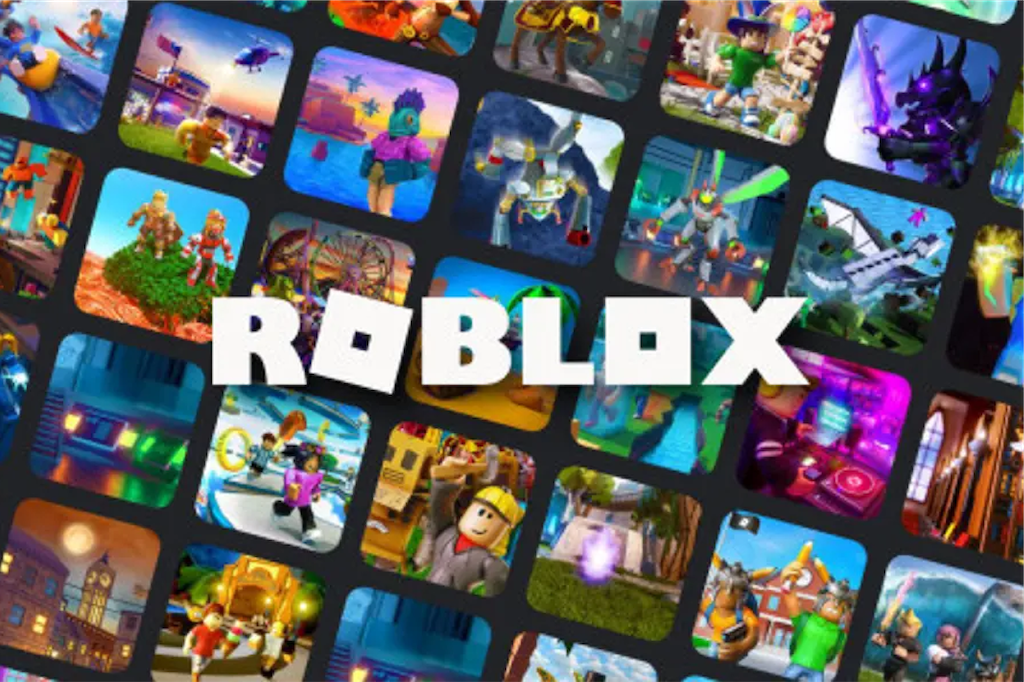 Roblox, known as the 'world's playground', crushed its first quarter as a public company, proving the value of its game-creation platform. The company is well on its way to becoming a cornerstone of the wider creator economy. Gamers spent 9.7 billion hours on the platform in the first three months of 2021. For context, the popular streaming platform Twitch reported a record 6.3 billion hours watched over the same period. Roblox has a solid growth plan, a high talent bar, and a great culture, making it one of the most exciting places to work in the tech industry

This guide leverages the information we have gathered from many of our recent negotiations with Roblox to give you a better understanding of how the negotiation process works at Roblox. If your situation is unique or you want 1:1 support to ensure maximization of compensation, please sign up for a free consultation with one of our expert negotiators.

Before commencing any negotiations with Roblox, make sure you fully understand the different compensation components offered. A typical job offer for a software engineering role at Roblox will contain the following monetary components:

This is what a Roblox IC5 offer looks like over a 4-year period:

*Note: stock refreshers won't actually be listed in the offer letter, but they are expected at Roblox

Roblox pays a top-of-market base salary, higher even than companies like Google and Facebook. For an E4 Facebook Software Engineer in the Bay Area, the base salary goes up to $177k, whereas Roblox's base salary for the equivalent level (IC3) can go up to ~$225k. This is partly due to the fact that Roblox does not have a yearly cash bonus (typically a % of base salary), so to stay competitive, Roblox's base salary is much higher right off the bat.

Roblox, like most other large-cap tech companies, has a traditional vesting structure with an initial equity grant that vests in equal instalments over a 4-year period. If you are granted $600K in RSUs, you will receive:

Roblox can also go above band on equity for senior roles, but this requires a nearly perfect negotiation. At Moonchaser, we successfully negotiated a significantly above band IC5 offer, and in that scenario, the client needed CTO approval.

The number of RSUs you receive will be calculated using the 60-day trading average proceeding the first board meeting after you join. Roblox's vesting schedule recently changed, getting rid of the one-year cliff, which means you will receive 1/16th of your grant in the first quarterly vesting date that is at least 90 days after your start date. Subsequently, 1/16th of the grant will be granted each quarter thereafter.

Unlike many big tech companies, Roblox does not award a cash bonus at the end of the year. The 4-6% base salary increase, as well as stock refreshers, are framed as performance bonuses at Roblox. These numbers will shift and fluctuate depending on overall business growth and individual performance.

Roblox typically issues 25% of the initial grant as a yearly stock refresher, which then vests quarterly over four years. There isn't a cliff associated with the refreshers and the 25% grant is when the employee 'meets expectations'. The amount of stock allocated as refreshers can increase significantly depending on performance. Refreshers are awarded at the end of Q3, and to be considered for refreshers, typically, you would have completed one full year at Roblox.

For example, if you join Roblox in March 2021, you will be awarded the first refresher grant in the following year, i.e. September 2022.

Before diving into the negotiation process, I want to clarify leveling as this doesn't map 1:1 with Google or Facebook.

There are a few critical mistakes to avoid if you have not yet received your offer from Roblox:

Once you get the news that Roblox will be extending an offer, it's time to prepare for the negotiation process. The process we typically see at Roblox is outlined below, although there is a degree of variance from recruiter to recruiter.

At Moonchaser we build a tree diagram unique to your situation with the most likely objections and the optimal responses to those objections. The goal is to get the recruiter to support you request to the compensation team.

Willing to extend timelines: Roblox recruiters are generally quite flexible with timelines. They often wait for you to finish all your processes so you can bring them data points to take back to the compensation team. Even in the cases where they are setting deadlines, it is possible to extend these deadlines by scheduling calls with the hiring manager and team.

Competing offers: Roblox does not require you to share competing offers in writing, which is great because many companies won't put offers in writing until you are ready to sign. However, they will sometimes push for the competing offer breakdown and will also ask you to confirm that the verbal offer is finalized. Roblox does not like going back and forth and will only engage in a few rounds of negotiation. If Roblox is your top choice, you should first maximize compensation at competing firms, then bring numbers back to Roblox.

Above band offers: Unlike some companies (e.g. Facebook), Roblox is willing to go above band for strong candidates. Although this is still rare, if you have the right leverage, it is possible. The approval process for this generally takes longer as it requires VP/C-Suite approval.

Willing to match: If you play your cards right, Roblox can often match the highest competing offer you present to them. They rarely use the excuse "We're not Facebook and can't match that pay level". That said, an optimal negotiation is when you get Roblox to beat the competing offers you present them, which requires specific negotiation strategies.

We've negotiated more than $5M in Roblox offers in 2021. Our largest Roblox increase was $850K.